Two MHKs behind over half of Keys questions 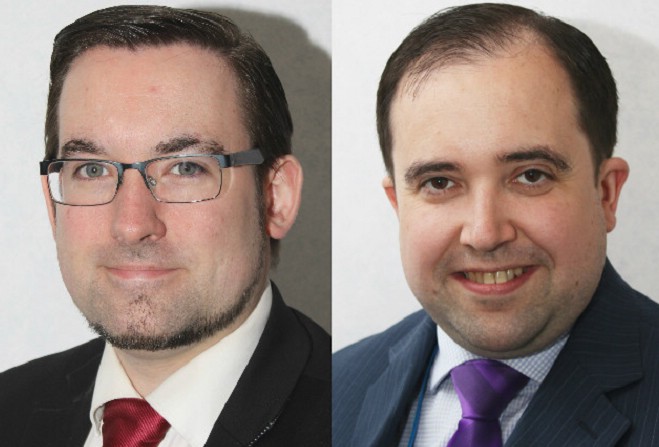 Member denies it's down to work ethics

An MHK who's responsible for over a third of questions in the House of Keys has maintained there is no 'slacking off' in there.

As of today, 100 written and oral questions have been put to ministers by the new administration.

Thirty-four of them have been tabled by Ramsey MHK Lawrie Hooper.

House of Keys: the most prolific questioners

Mr Hooper denies the numbers can be attributed to any individual members' worth ethic: