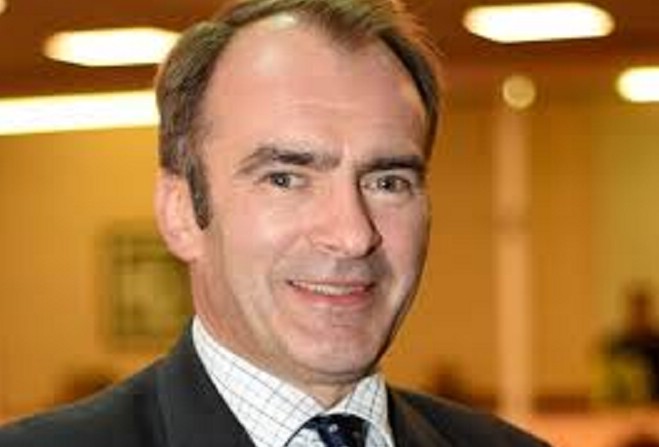 The 2017 Manx Budget has been unanimously approved by Tynwald.

Alf Cannan's first fiscal statement as Treasury Minister was passed after a debate lasting four and a half hours.

His budget set out a five year plan to rebalance the Island's finances, meeting expenditure with income and reducing reliance on reserves by 2020-21.

A decision to raise the personal taxation allowance for Manx residents by £2,000 to £12,500 was well received.

He styled it a boost for hard-working families and individuals, who have had to tighten their belts in recent years.

During the debate, several members raised concerns a static year for departmental spending would mean a cut in real terms - which could see further charges passed on to the public.

Chris Robertshaw said he was dismayed the budget contained no measures to means-test benefit claimants, nor to reform local government.

But Mr Cannan insisted it was a budget of optimism and confidence in the economy.

Just before winning the day, he summed-up: