On Air Chris Pearson In for Alex | 3:00pm - 5:30pm
Sophie Ellis-Bextor - Crying At The Discotheque Download 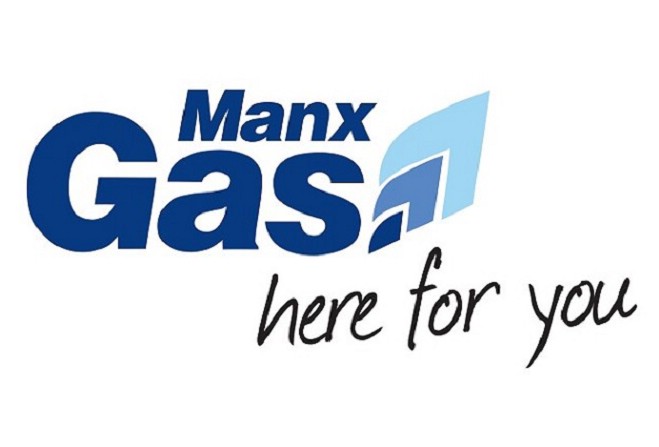 Tynwald has accepted the terms of a new agreement with Manx Gas.

Government will now work with the supplier to bring this in at the start of next year.

There was plenty of opposition, with Douglas East MHK Chris Robertshaw calling the matter a “scandal”.

After over 2 hours of debate, Policy and Reform Minister Ray Harmer says the 5-year deal will help customers most in need:

“This is very good news for our 21,000 customers. They will get a refund in their 2020 bill and a reduced tariff for 2021. The next step is to flesh out these draft terms into a full contract and we will continue to push Government to deliver the document. Once this final agreement is signed, we can begin processing the refunds. I promise we will do this as quickly as possible.”

The new voluntary deal with Manx Gas will replace a 2015 arrangement with energy company, described as 'terrible deal' by the Chief Minister Howard Quayle.

The court discussed the Heads of Terms Agreement, which was brought forward by the Cabinet Office following negotiations with Manx Gas.

- An average £93 rebate on 2020 bills is promised by Manx Gas for domestic and small business customers, with the same reduction in tariffs for 2020.

- The energy company says prices will be lower than the UK when transport costs and economies of scale are considered.

- Controls in place to ensure any capital expenditure made by Manx Gas is appropriate and warranted.

- Communication Commission introduced as an independent body to oversee determination of tariffs.

Manx Gas had written to customers on Tuesday (17 Nov) to advise them of the situation, and stressed there would be no refund if Tynwald refused the deal.