Tynwald away from the Budget 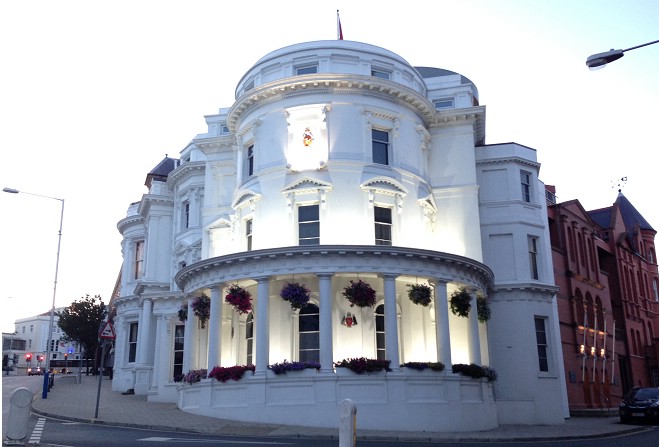 Away from the Manx Budget, Tynwald has plenty of other matters to deal with.

Members of the scheme will pay in more, for longer, to end up with getting less money out of it.

Also for approval are appointments to the Road Transport Licensing Committee and the Isle of Man Post Office.

A variety of topics are covered.

Among them, Onchan MHK Rob Callister will ask the Treasury minister what action has been taken since June last year regarding the Scottish Power cashback scheme scandal.

He also wants to know why petrol prices in the Isle of Man are on average 6p-10p higher than the UK.

That question is for the chairman of the Office of Fair Trading.

Speaker of the House of Keys Juan Watterson will ask the chief minister whether any decision in principle to accept refugees will be subject to a Tynwald vote.

He also has a question for the economic development minister regarding the criteria for a spouse's permit, and one for the infrastructure minister about uncompleted train journeys during the 2016 steam railway season.

And North Douglas MHK David Ashford wants to know what the Treasury minister's plans are for the former prison site on Victoria Road in Douglas.

Tynwald questions will follow the budget speech and debate.