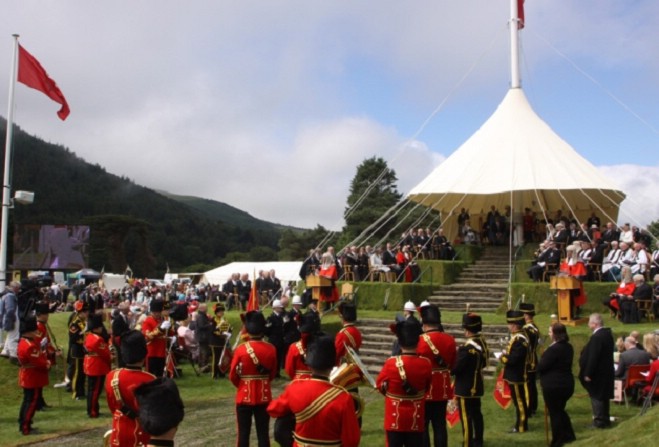 Three now to be considered

Less than half of the Petitions for Redress presented at this year's Tynwald Day ceremony have been classed as acceptable by the committee responsible.

The longstanding tradition allows any resident to file a complaint with the Lieutenant Governor at St John's on 5 July.

Earlier this month, seven petitions were brought to the Hill.

But Tynwald's Standing Orders Committee has now declared only three meet the requirements to be considered.

Three of the offending petitions are rejected on the basis they concern the outcome of court cases - something which with Tynwald is not allowed to interfere.

One of those, from family law crusader Stephen Holmes, is criticised by the committee for its 'lack of respect and decorum', as well as its derogatory references to particular individuals.

A petition from Gavin Organ calling on government to relax its stance on cannabis was rejected for being handwritten.

The other three, concerning access to beaches, water rates, and historic architecture, are classed as 'in order' by the committee.

They can now be considered by Tynwald members, should they choose to.