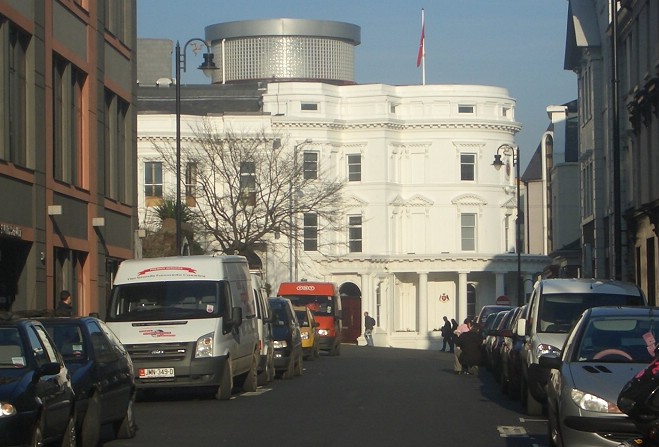 The Manx Parliament will assemble for it's April sitting today (25 Apr) with five members absent on an educational trip to Canada.

There are fourteen spoken questions, with a further fifteen for written answer, but before that there's a host of other business - some of it routine, some of it more controversial.

Tynwald will be asked to approve a key document listing performance indicators for delivering the 'Programme for Government'.

Infrastructure Minister Ray Harmer's controversial Road tax increases, imposing a 9% rise on the cost of driving a standard motor vehicle are also on the agenda,

Attempting to learn the lessons of the last general election, a committee will present 15 recommendations to improve the process, including changes to vote counts and registration.

Other measures before the Court include changes to the Education Act allowing for 16 year olds to work in nightclubs and an increase in student maintenance grants.

A recurring theme will rear it's head when the Home Affairs Minister is asked by MHK Lawrie Hooper when a decision on the sale of Ramsey Courthouse will be made.

Full coverage of today's sitting on Manx Radio AM 1368 from 10.30am or via our webage and smartphone apps.