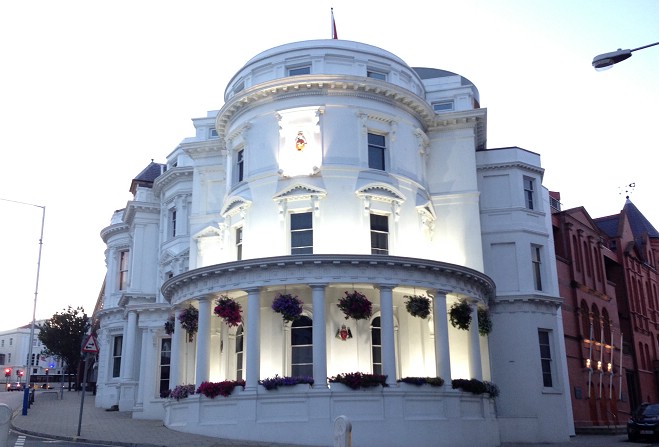 Official Tynwald recognition of a climate emergency will have to wait, after the two houses failed to agree on an amendment tabled by the environment minister.

The environmental protection item put to the court by MHK for Garff Daphne Caine did receive support in sentiment, but the debate will now be revisited next month.

A proposal tabled by Geoffrey Boot sought to have the court acknowledge the Chief Minister's announcement, made at the Active Travel Event last week.

However, it failed to gain the support of both Keys and the Legislative Council.

The aim of having a carbon neutral Island by 2050 was a point of much dispute, with LibVann member Lawrie Hooper urging the court to instead aim for 2035.

Ralph Peake also called for an independent dedicated climate emergency transformation team to drive change, similar to the team proposed during debate over the future of the health department earlier in the sitting.

Voting has been suspended and will resume in June.

As well as aiming for 2035 instead of 2050 for carbon neutrality, the Ramsey member also wants to see government formulate a full climate impact assessment following a new strategy and action plan.