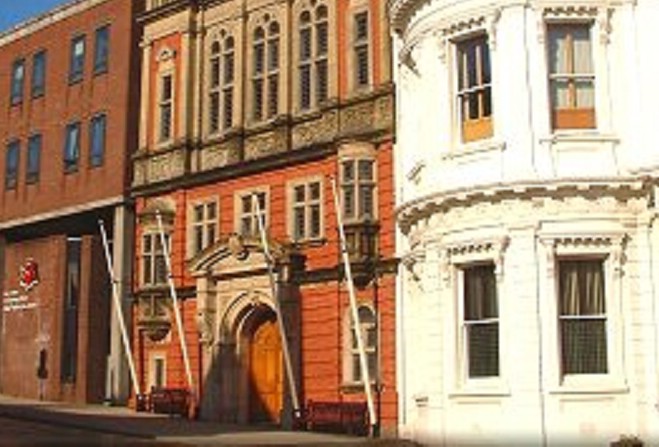 Members have their say on UK vote

Tynwald has given its unanimous backing to the Manx government to protect the Island's interests following the EU Referendum.

Brexit has caused much uncertainty about the future relationship betwen the Island, the UK and Europe.

However, during a special sitting of the court and a two-hour debate in which all but four MHKs contributed, members agreed to support government in its ongoing work.

A group of senior officers from the Cabinet Office, the Attorney General's Chambers, Treasury, DED and DEFA, led by Chief Secretary Will Greenhow, has been formed.

Brexit means the Island will have to seek a replacement for its Protocol 3 deal which allows for the free trade of manufactured goods and agricultural products.

West Douglas MHK Chris Thomas tabled an amendment - which he unsuccessfully tried to withdraw - which backed government but failed to endorse the work it had carried out so far.

Summing up and responding to members' comments, Chief Minister Allan Bell said everyone needed to come together to get through this: