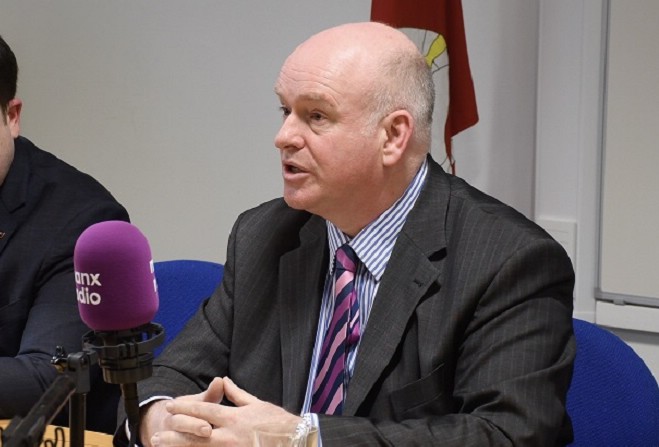 The chief minister says the UK's 'high viral load' poses the biggest threat to the government's response of the covid-19 pandemic.

Howard Quayle appeared before the Public Accounts Committee today (1 May) to take questions on the topic of returning residents.

Manx borders were closed on 23 March, with hundreds of residents off-Island until some could return following the introduction of a repatriation process in April.

Mr Quayle told the committee there was strong support for shutting the border, and he feels 'it ultimately proved to be the correct decision'.