UK votes for Brexit - what now for the Isle of Man? 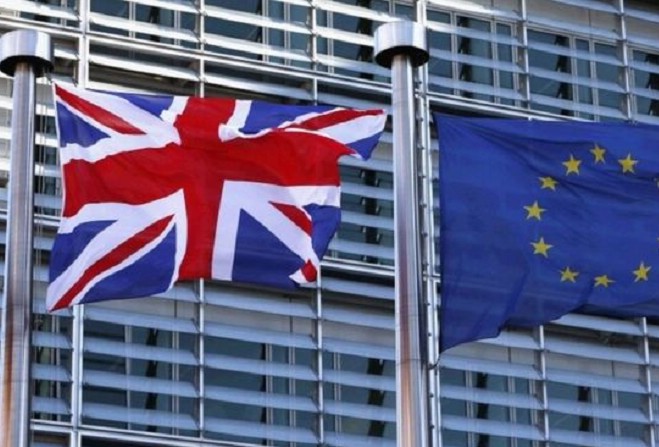 The UK and its Crown Dependencies are in uncharted waters this morning.

The EU referendum has produced a result which will change the course of history - the United Kingdom is to leave the union.

The outcome is set to convulse the political establishment, changing 'the order' from top to bottom - in financial markets, trade and the free movement of people.

The pound has already dropped to its lowest level against the US dollar since 1985.

The move in sterling is the biggest one-day fall ever seen.

Meanwhile, the FTSE 100 plummeted in early trading, falling by around 7%.

The Isle of Man's limited relationship with the EU through Protocol 3 will fall - ending at a stroke, access to the single market for Manx exporters.

The current regime for customs duties and VAT; a host of agreements in areas from tax to benefits; the rights and obligations won by UK citizens under EU law - all to be dismantled.

Rights of EU nationals to live here are now under threat, along with the unrestricted movement of Island residents through Europe.

As the UK begins the long process of withdrawal, the Island must wait and watch as the UK builds a new relationship with EU member states, and the union itself.

But there are also questions about the future of the United Kingdom itself, with Scotland and Northern Ireland both voting to remain.

The result for the UK is taken as a whole, raising the prospect of the two countries being taken out of the EU against their will and Scotland at least pushing for a new independence referendum.

What happens there could provide other options for the Isle of Man.

Whatever the outcome, the Crown Dependencies' futures will depend on how these crucial negotiations unfold.