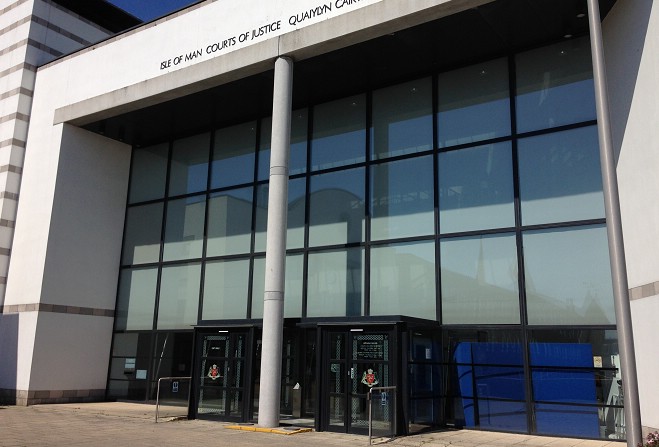 A UK woman accused of bringing £33,000 of cocaine to the Island has been remanded in custody.

The 24-year-old has pleaded not guilty to producing cocaine and possessing the class A drug with intent to supply it.

Prosecution advocate Barry Swain told the court Sharp and another woman booked a last-minute ferry crossing from Liverpool on 17 October.

Mr Swain said both women were arrested after they couldn’t explain their trip to police when they arrived in Douglas, and their Fiat 500 car was searched.

Inside, police found a secret compartment containing two packages of cocaine with a total value of £33,000.

Miss Sharp’s advocate told the court her client knew nothing about the 336 grammes of drugs.

Sharp was remanded in custody to appear again on 19 November.