On Air After Hours George Ferguson | 10:00pm - Midnight
Louise - Stuck In The Middle With You Download 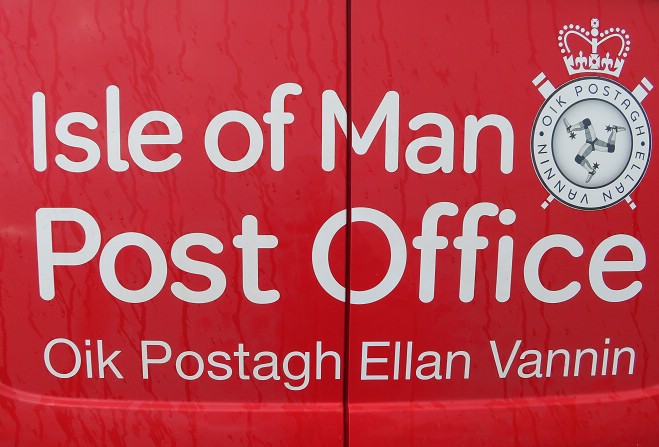 CWU questions decision not to use Post Office for delivery services

Using an independent courier rather than the Isle of Man Post Office to deliver lateral flow tests is an 'unbelievable misuse of taxpayers money'.

That's the view of the Communication Workers Union, which has criticised the Isle of Man Government's decision to use what it calls the 'gig economy' to transport goods.

The Isle of Man Post Office issued a statement calling the move 'disappointing'.

Steve Halliwell from the union says the lack of tender process is a concern:

In a statement released to Manx Radio, the Isle of Man Post Office said: "Isle of Man Post Office has provided suggestions to DHSC for its storage, packing, packaging, labelling and delivery service following online requests for LFDs in recent months, and provided a quote outside the formal tender or procurement portal process, similarly to what it has done in recent years in respect of Government’s various ongoing projects for things like electoral registration, the census, vehicle licensing, pensions and benefits payments.

"Thus the Post Office was disappointed to learn that an interim arrangement had been made with someone else.

"IOMPO has highlighted its concerns to Tynwald regarding the Island’s gig economy many times in recent years, and the detrimental impact it will have on businesses like the trusted postal service.

"IOMPO recognises the concerned views expressed by the CWU regarding this matter and our employees it represents."

Meanwhile, the Isle of Man Government says: "Government does not comment on individual businesses in detail, other than to clarify that all procurement awards are made taking into account a combination of pricing and quality factors.

"Isle of Man Post Office was invited to quote for some distribution work and alternative quotes were sourced. On this occasion IOMPO was unsuccessful and the award has gone to an alternative provider who is well respected and established in the logistics sector.

"It is important to note that current procurement policies and financial regulations do not favour statutory boards over external providers when they provide commercial services, and as such have to win any awards to Government in an open market process.

"The work was quoted for on a temporary and initial basis and a further procurement is expected for a longer term solution which will again be conducted on an open market basis."