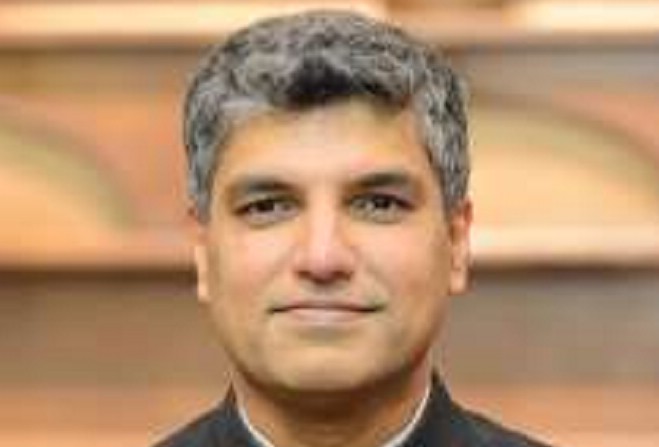 Plans to set up separate church

A vicar who petitioned Tynwald over alleged racism in the church has announced he’s standing down.

Reverend Canon Jules Gomes, of St Mary’s in the Harbour in Castletown, broke the news to his congregation on Sunday.

He’s fought a long-running battle with the Bishop of Sodor and Mann Robert Paterson over disciplinary issues.

Last year, he presented two petitions for redress of grievance at St John’s on Tynwald Day – both dealing with issues in the church.

Dr Gomes asked the court to look into the employment rights of on the Island, saying more protection was needed to prevent bullying and harassment.

And in his second petition, he asked for more action over racial harassment and acts of racial hatred, claiming he’d been subjected to abuse since moving to the Island.

In September last year, almost two hundred people signed an online petition calling for the bishop to resign over his treatment of Dr Gomes.

Now, however, Dr Gomes has officially announced his resignation and it’s thought he’ll set up a separate Anglican church on the Island outside the Church of England.