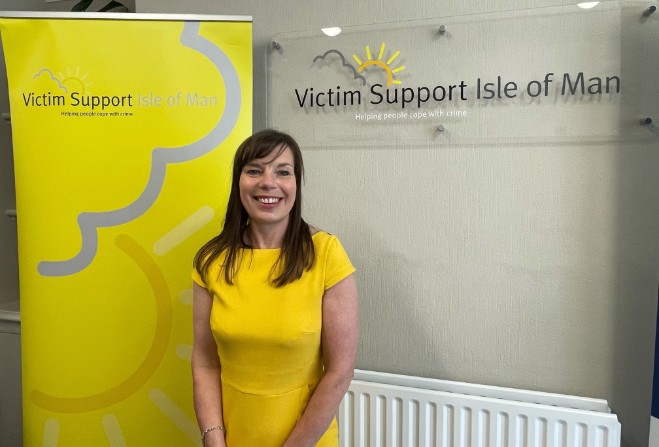 Sexual abuse victims on the Isle of Man are being urged to seek help with one charity warning it can have ‘life changing implications’.

It follows the conviction and jailing of 85-year-old Joseph Marshall – the former senior house parent at Knottfield was sent to prison last week for sexually abusing children in his care.

The offences were committed at the children's home in the 1970s and 1980s.

The charity has supported people affected by what happened at Knottfield for a number of decades.

In a statement released on the day Marshall was sentenced one of the victims said:

"Thank you for everything you do. I couldn’t have done it without you. They (Victim Support) never told me what to do, they had me come to my own conclusions. The result isn’t important. Whether he goes to Prison or not, is immaterial. The judicial system has been followed. The victims have been heard. A guilty verdict is not just for the crimes he committed against me but a guilty verdict is for the crimes he committed against every single victim he made. I felt believed as soon as I had given my interview to the police and being believed was the biggest part for me.

Manager Paula Gelling says help is available for everyone:

You can contact Victim Support by calling 01624 679950, by emailing enquiries@victimsupport.im or by clicking HERE.