Knottfield: 'No child was safe from you' deemster tells Marshall 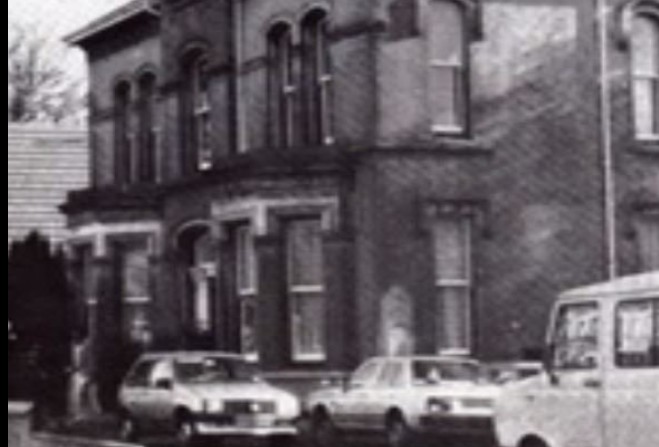 The former senior house parent at Knottfield children’s home has been told he may die in prison after being sentenced for sexually abusing boys in his care.

85-year-old Joseph Marshall was jailed for six years today after being found guilty, in December, of five offences carried out between 1974 and 1982.

The jury found Marshall had committed three counts of indecent assault and two of gross indecency on two boys who were under the age of 16.

At Douglas Courthouse today Deemster Richmond QC told Marshall he’d considered himself an ‘absolute authority’ at the home, on Woodbourne Road in Douglas, which he ran between 1973 and 1983.

Marshall had, the deemster said, carried out a ‘persistent, organised and perverse practice’ of abuse adding: “You abused deliberately, consistently and remorselessly.”

“No child in whom you developed an interest was safe from you Mr Marshall,” the deemster told him.

Addressing Marshall in the dock Deemster Richmond said the six year sentence passed would mean he may ‘see out life’ in the Jurby facility.

He also acknowledged that any sentence given would not ‘even begin to reflect’ the pain caused to Marshall’s victims who Deemster Richmond described as being left ‘voiceless and powerless’.