Violent offences by juveniles increase by 50 per cent 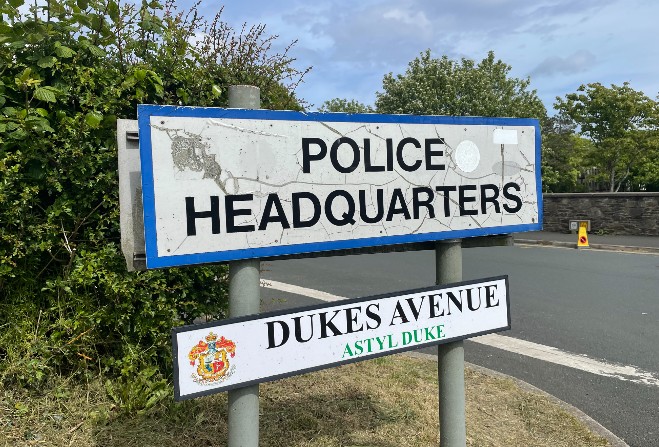 And young offenders responsible for half of police assaults

Young offenders on the Isle of Man were responsible for half of all assaults on police officers over the last year.

Violent offences by juveniles increased by 50 per cent – accounting for the entire increase in the overall level of violent crime on the Island.

The figures have been released as part of the chief constable’s annual report which will go before Tynwald in October.

Gary Roberts says offending in the younger generation continues to be an area of concern for the constabulary with a ‘significant upturn in offending and reoffending’ on the part of those under 18.

He reported that young offenders have kicked, punched, spat on and head butted officers over the 12 months between 1 April 2021 and 31 March this year.

“It is important to remember that the Island’s young people are generally excellent and a credit to their families. They excel academically and in sport, art and music. Many of them play a key part in the life of the community. The comparatively few recidivist young offenders are, though, a challenge and much more needs to be done across society to stop their offending.” – Chief Constable Gary Roberts

The Police Early Action Team (PEAT) dealt with more offenders in the year than ever before.

Of the sixteen - 15 were boys, 13 had some form of recorded mental health problem, 11 had been known to misuse illegal drugs and two were known for their abuse of alcohol.

Work is underway to prevent violence and a violence reduction plan in part focuses on offending by young people with programmes of work being established to divert young offenders away from the use of force.

Ninety per cent of young offenders referred to PEAT under the LINK scheme - which is intended to identify and divert those who are just starting to offend - did not reoffend during the year.

Gary Roberts also says the link between drugs and exploitation of young people is a ‘serious concern’ for the constabulary with ‘strong evidence’ that organised criminal groups are taking advantage of the young and vulnerable.

You can find a link to the full report HERE.