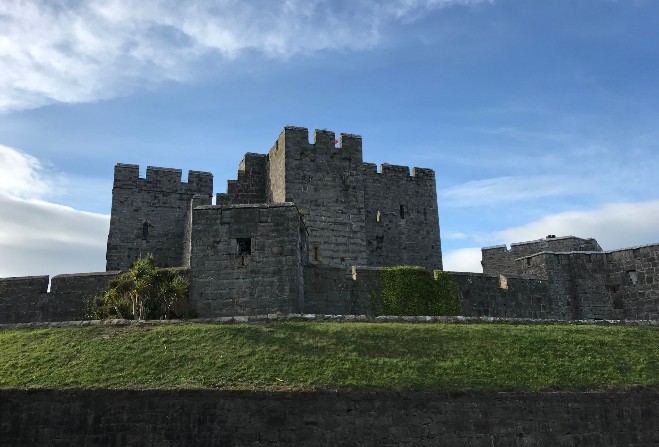 The move forms part of its long-term strategy

Visit Isle of Man will extend the visitor season into the autumn and winter this year in the hope it will capture a share of the increasing demand for off-peak UK short breaks.

Manx National Heritage’s 12 sites will remain open until 29 November and the Isle of Man Steam Railway will operate a weekend service.

To drive visitor growth Visit Isle of Man is also introducing a new 'Travel Trade Hub' in an attempt to substantially grow the association with UK and Irish based travel agents, and tour operators, and to provide a dedicated online resource for familiarisation and holiday planning.

Enterprise Minister Lawrie Hooper says the move forms part of a long-term strategy which aims to grow visitor numbers to 500,000 annually, each year, by 2032:

Lynsey Clague is the communications manager for Manx National Heritage - she told Manx Radio the Island has more to offer than many other locations in the UK:

It's hoped that any increase in tourists visiting the Island's heritage sites could potentially create more revenue for the Island’s businesses during the quiet season.

Michael George is joint proprietor of the Welbeck Hotel in Douglas: