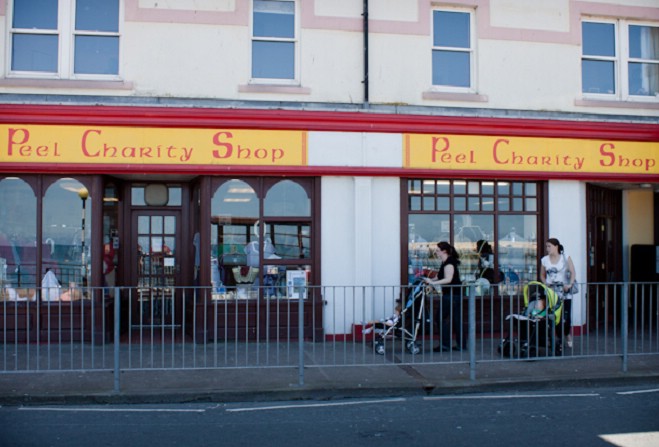 Sights already set on next milestone

It's not going to take another 16 years to raise £1 million for good causes, according to the chairman of Peel Charity Shop.

Based on the town's promenade, the second-hand store is run by a team of independent volunteers.

The landmark sum, raised by them since the turn of the millennium, has been dished out to an array of good causes on Island and further afield.

Representatives of those groups joined the Chief Minister at an event to mark the milestone last week.