Were Lords of Man really Kings? 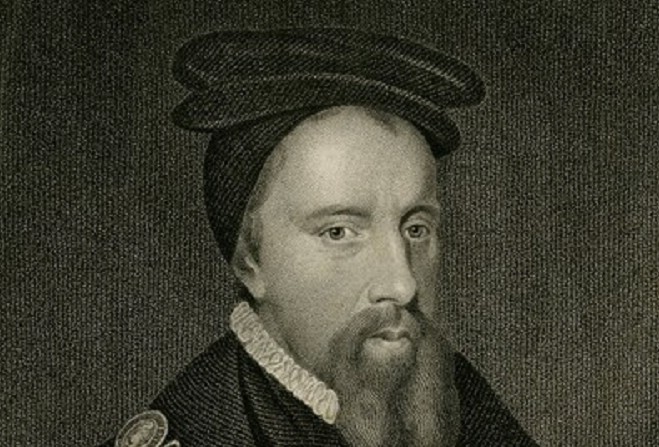 The theory could shed new light on figures such as Thomas Stanley, the 1st Earl of Derby. (Credit: MNH)

Could the medieval-era Island have had greater monarchical importance than previously thought?

A growing body of historical evidence is beginning to back up the theory, according to a British academic.

Professor Tim Thornton from the University of Huddersfield is delivering a talk this evening on the very subject - arguing that the period of 'Kings of Man' lasted much longer than that which is commonly understood.

The conventional wisdom suggests Kingship on the Island was abolished by the time of the English Wars of the Roses in the 15th Century.

But Professor Thornton claims evidence stemming from here, Britain and beyond suggests that what we consider the 'Lords of Man' may well have held the power and status of Kings.

If true, the theory could shed new light on the Isle of Man's geopolitical importance through events such as the English Civil War and the Protestant Reformation.

Professor Thorton's lecture, 'Lordship and Sovereignty in the Isle of Man: Sub-kingship and its Implications, 1300-1600' is taking place in the Elmwood House Lecture Theatre, University College Isle of Man, at 6pm.

All are welcome to the event, which is part of UCM's History & Heritage lecture series.

It's also being streamed online via the UCM Facebook page.