Where next after Paradise Papers? 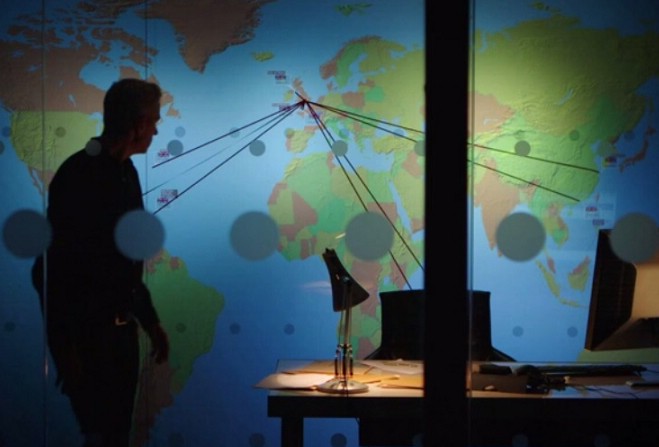 'Pulling back the curtain' on offshores?

Particular focus was levelled on how the super-rich avoid paying UK tax by importing business jets via the Island.

The BBC and The Guardian newspaper - which formed part of the investigation by the International Consortium of Investigative Journalists - have now been asked by the British taxman to hand over full details from the so-called Paradise Papers.

The private financial affairs of hundreds of public figures - politicians, celebrities, high net worth individuals, and household multinational companies - have been thrust under the spotlight.

Damaging accusations have certainly been levelled at the Island's prime financial services sector, which has provided an economic backbone for the last three decades.

So, will the onslaught ease, or do the revelations of the past 36 hours herald an unsettling period of change and uncertainty ahead?

Only time will tell.

The allegations also pose searching questions about the Manx political system, with assertions over a 'lack of democracy here' and an apparent willingness to change laws in order to help tax evaders.

These are potentially more damaging for our reputation in the long-term.

However, despite the ethical and moral arguments surrounding tax practices and avoidance schemes in various jurisdictions, the key question remains.

Did we actually do anything wrong?

It's still up for debate whether any laws have been broken.

Investigative journalists from the BBC claim the importation of business jets into the Island is 'a multi-million pound tax dodge'.

Among the revelations last night were that Formula 1 World Champion Lewis Hamilton received a full VAT refund, to the tune of £3.3 million, from Manx Customs and Excise after importing his luxury plane through the Island in 2013.

It's alleged customs officials knowingly allowed the loophole to be exploited - going 'out of their way' to allow the driver in.

Panorama says it's seen evidence of 50 other similar schemes where VAT payments may have been avoided, suggesting Manx authorities don't distinguish between personal and business use stringently enough - and have even turn a blind eye in some cases.

The Island has the same VAT laws as the UK.

Allegations were also made that in 2005, the Manx government amended its own legislation to facilitate tax evasion.

These centre on a document where the now retired head of the former Insurance and Pensions Authority, David Vick, expressed 'interest' in suggestions to rewrite tax laws from wealthy individuals.

These were made by a law firm on behalf of Mark Morris, a Swiss-based financial adviser who'd designed a complex scheme to avoid paying tax there.

Tynwald passed the amendments in May 2005.

Mr Vick was doorstepped by the BBC, and replied he had 'no comment'.

Other revelations include the Island's democracy being questioned by computer giant Apple, which was looking for a place to hold funds.

The company asked law firm Appleby whether political assurances could be given over a possible tax exemption and whether the government of day was likely to stay in power.

But he did agree to apologise if proof of such practices came to light.

Both he and the Treasury Minister, Alf Cannan, are appearing on BBC Radio this morning.

The hashtag #paradisepapers continues to trend on Twitter today.

Accusations of foul play brought against offshores and the super-rich also lead the front pages on most UK newspapers.