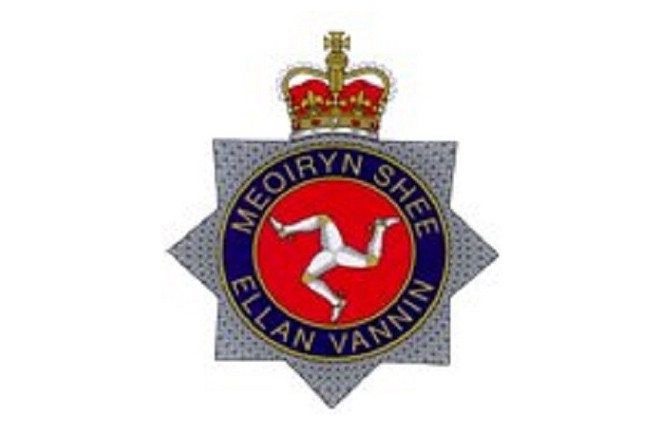 Police urge those with information to come forward

Police are appealing for witnesses after a man was charged with raping someone at gunpoint.

Enquiries are taking place in the South of the Island after a 22 year old man appeared in court this week.

Police are asking anyone who was in the area of Ballafurt Road and the Falcons Nest around 9:15pm to 9:30pm to come forward.

Officers says witnesses may have seen a male and female with a vehicle at that time acting suspiciously or unusually.

They also want to hear from anyone who was by Rushen United Football Club and Ballamaddrell on the same evening between 9:20pm and 11:30pm, who may have seen a lone male or a male and female walking in the area.

Anyone with information is asked to contact Police Headquarters on 631212.

In a statement, the constabulary says it's 'satisfied that there is no ongoing threat to the community at this time and that this was an isolated incident.'

Detective Inspector Michelle McKillop says, “We are currently investigating this incident with the priority and urgency it requires, further details surrounding the allegation cannot be shared with the public at this time however I can say the investigation is progressing very well. When something like this is alleged to have happened on the Island it is bound to shock the community as well as those involved. We are supporting the complainant throughout this process and as always we will seek justice and an appropriate outcome.”