On Air The Morning Show Marc Tyley | 9:30am - Noon
Carly Simon - Why? Download

Woman accused of running husband over 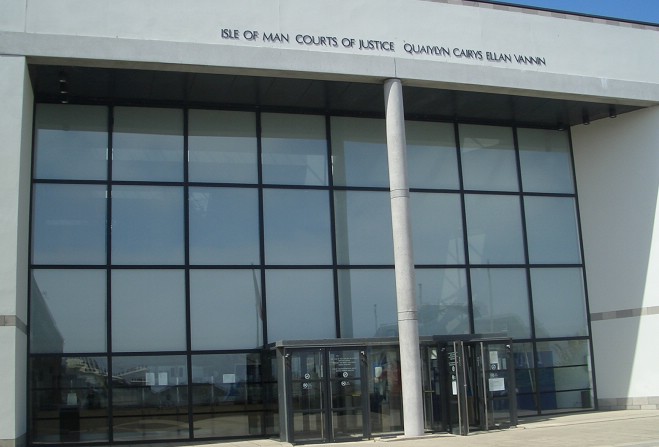 A Douglas woman accused of running over her estranged husband has made a first court appearance before magistrates.

He said the footage showed the white Ford Transit van didn't brake or change course before hitting the man.

Mr Jelski said he remains in a coma in Noble's hospital and police hadn't been able to speak to him.

Mrs Jones added there was no suggestion the vehicle was going at excessive speed.

She said there was a 'lot of history' between the two, and her client left the scene because she had feared for her life.

The case has been adjourned until July 21, and Mrs Moore has been bailed, on the condition she does not contact Mr Moore.