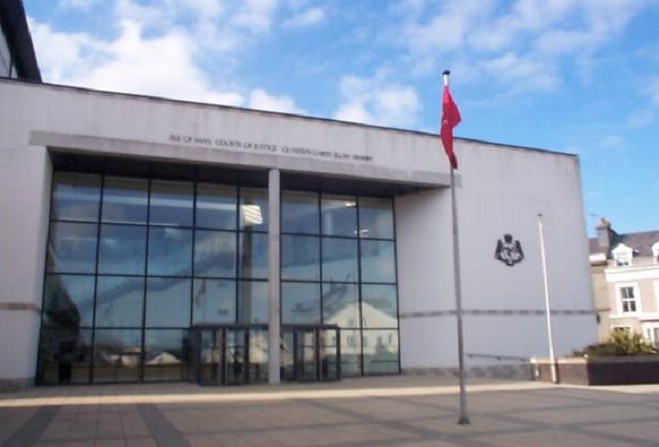 A Castletown woman who neglected pets until one dog was in a skeletal state has been banned from keeping animals for a decade.

She admitted one count of causing unnecessary suffering to animals on June 26.

The court heard housing inspectors went to her home after reports her back garden was covered in animal excrement.

Spotting malnourished cats and dogs, they returned with police and a vet from the Manx Society for the Prevention of Cruelty to Animals.

A black Labrador was said to be in a skeletal condition, while a poodle had matted fur and dental problems.

Four cats were also found to be in a neglected state.

Her advocate told the hearing Morrell-Willis had been suffering from long-term depression and hadn't looked after her pets properly.

As well as banning her from having pets for 10 years, magistrates ordered her to do 80 hours of community service.