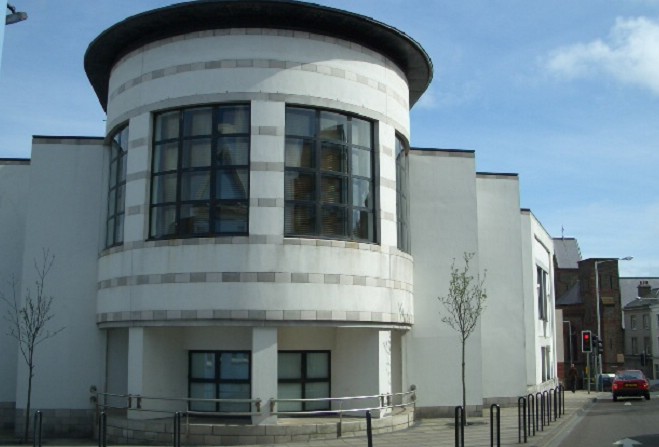 A teenaged woman was caught in a flat with people from four different households, a court’s heard.

Nineteen-year-old Melissa Brew of Cronk Elfin in Ramsey appeared before Deputy High Bailiff Christopher Arrowsmith at Douglas courthouse through a live link from jail in Jurby.

She pleaded not guilty to a single charge of breaching public health regulations by attending an illegal gathering.

Prosecution advocate Hazel Carroon told the court police were called to an address in Parliament Street in Ramsey just after 1am on 3 April.

Inside, they're said to have discovered Miss Brew along with a number of other people.

Miss Carroon said although lockdown restrictions had been eased to allow households to mix, indoor gatherings were still illegal.

She added Miss Brew had been warned about the consequences of breaking the rules on 22 March when she was found to be moving between two addresses.

A bail application was refused, and she was remanded in custody to appear in court again on 13 April.