On Air Night Flight | Midnight - 5:00am
Goldfrapp - Fly Me Away Download 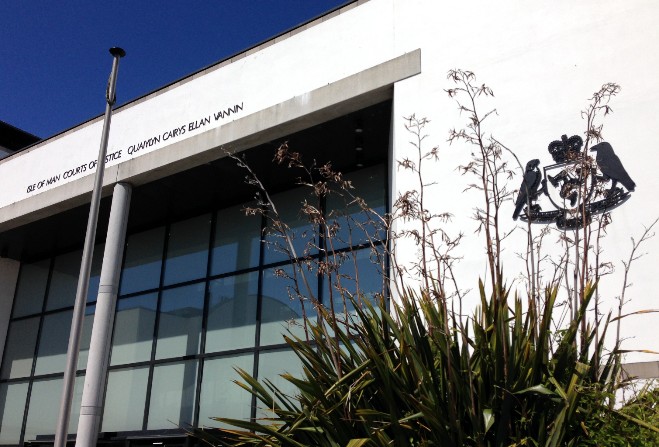 A Douglas woman will be sentenced next month after admitting claiming more than £50,000 she wasn’t entitled to.

Irene Carus, of Castlemona Avenue, failed to inform the Treasury of a change in her circumstances between 2016 and 2022.

The 63-year-old also admitted five offences of making false representations to obtain benefits, between 2016 and 2019, during an appearance at Douglas Courthouse.

The court heard she was receiving income support, due to being deemed medically unfit, but had not declared any savings or investments.

However it was discovered that Carus actually had a pension of £70,000.

Analysis of her financial information showed she was moving tens of thousands of pounds between varying accounts.

Carus will be sentenced on 15 December – she’s been bailed until that date.