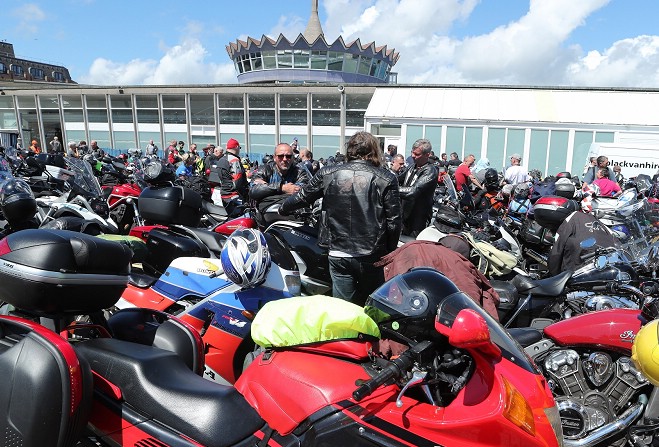 Young fans of motorcycling turned out in force to swell visitor numbers for this year's TT races.

A survey conducted by the Department of Economic Development shows the under 18 audience increased by 40 per cent, with a 36 per cent rise in visitors in the 18-29 age bracket.

The research shows an estimated 45,054 people attended the world-famous event - a 6.2 per cent increase on the previous year, when 42,000 revelers travelled to the Island.

The fifth survey of it's kind gives us a full breakdown of how people got here, where they stayed, and how much they spent.

On average travellers spent 6.5 nights here, and spent £757 on their trips - as ever visitor numbers peaked on the iconic Mad Sunday.

Roughly 30,000 travellers came on the boat, with around half that number flying.

This year fans from the US and Germany made up the largest percentage of foreign visitors.

To view  the full report on this year's TT figures, you can head online to www.gov.im