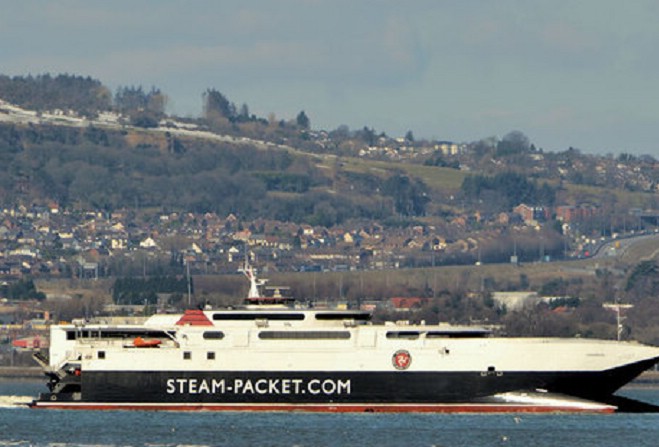 A party of young Manx football players, coaches, and some parents have been stranded in Belfast - after port authorities denied them travel.

Two of the boys, who were taking part in an under 12's tournament, had fallen ill whilst away.

Upon arrival at the ferry terminal this morning, the party were told travel might be possible with some precautions - but staff later informed them they would have to wait.

It's not yet known how they will return.

The next Steam Packet sailing from Belfast is in a week's time, next Sunday, 30 April.

A spokesman told Manx Radio the company was left with 'no alternative' when the children arrived, with some showing signs of illness within the passenger facilities.

They say that, if staff had allowed the party on board, the Manannan would had to have been withdrawn from service to allow for a deep clean and disinfection.

Bosses 'sympathise' with the group's position, but it's stressed that they had to consider 'the wellbeing of the majority of passengers'.

None of the party have the identification required to fly home, as it is not needed for ferry travel.

One of the coaches is Gavin Gawne: