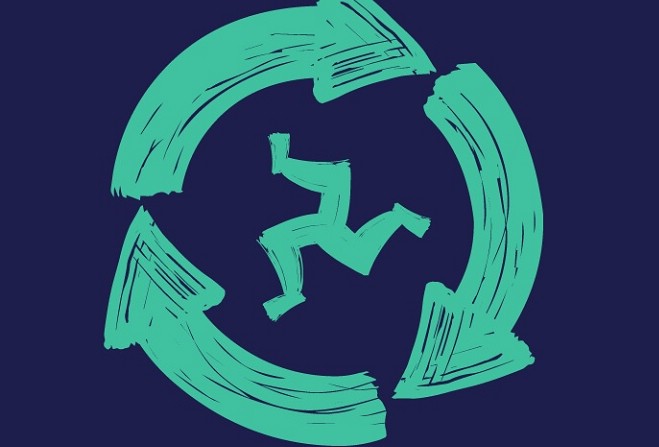 Government hosting pop-ups around the Island

People will have the opportunity to discuss climate change with those involved in the Isle of Man's response to the issue.

The Climate Change Transformation Team is hosting a series of pop-ups around the Island - starting in Castletown Square today (12 August) between 11am and 1:30pm.

Following the publication of the Intergovernmental Panel on Climate Change's report this week, there were fresh calls for government's target for net-zero emissions by 2050 to be brought forward to 2035.

But Mike Wilson, the small business stakeholder on the Island's Climate Change Citizens' Forum, says even that may not be soon enough.

With temperatures on the rise on the Isle of Man and an election on the horizon, he says it's important the public's voice is heard:

The Climate Change Transformation Team will also be available to speak to at:

You can listen to Mike Wilson's full interview with Lewis Foster below: