Youth and diversity in parliament is a priority for MLP 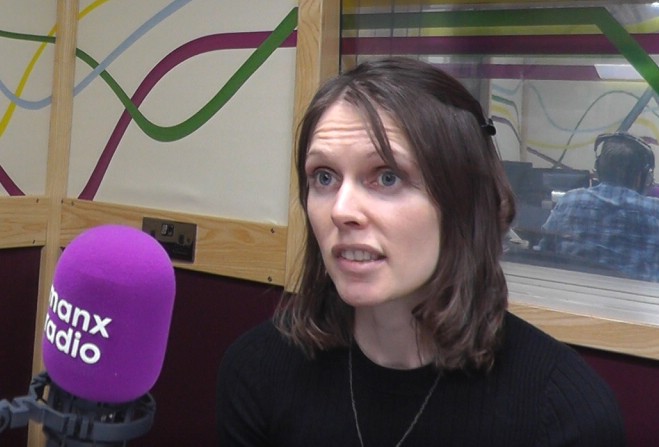 Getting younger people involved and looking at more diversity in parliament are among the priorities for the new leader of the Manx Labour Party.

Joney Faragher was elected to the role last month, replacing Tynwald veteran David Cretney who has been instrumental in the movement for much of his career.

Ahead of the party's annual general meeting and elections, Mr Cretney told Manx Radio he had 'one regret' as he stood down:

Dollin Mercer spoke to Joney Faragher about her targets in the new era: