On Air Saturday Breakfast Club Kim Quine | 6:00am - 8:30am
Tones And I - Dance Monkey Download 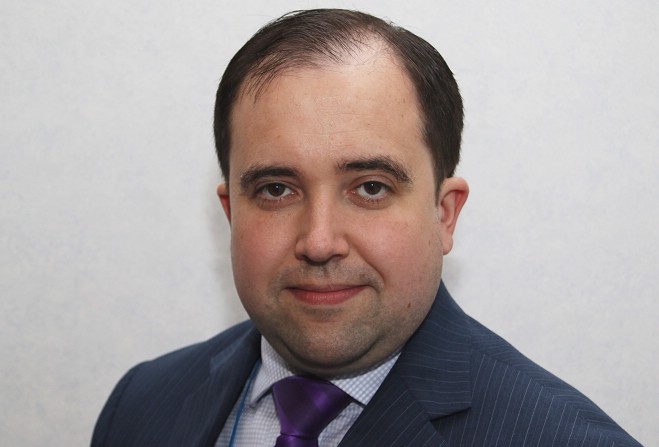 Workers on zero hours contracts should be able to request a stable contract after six months according to a Tynwald report.

The findings of the Chief Minister's Zero Hours Contract Committee will be presented at this month's sitting of the Island's parliament.

The report's recommendations include asking the Department for Enterprise to bring in new legislation allowing an employee who has a regular pattern of work to seek a permanent contract.

The proposals also include increased regulation of contracts, such as prohibiting employers from cancelling shifts at short notice, and providing a written statement of guaranteed hours.

The committee, which was chaired by Health and Social Care Minister David Ashford MHK found there was no evidence of widespread systematic abuse of zero hours contracts, but called for the Manx Industrial Relations Service to conduct a campaign to raise awareness about employment rights.

The report will be laid before the court when Tynwald sits on 15 October.