2021/22 football season kicking off this weekend 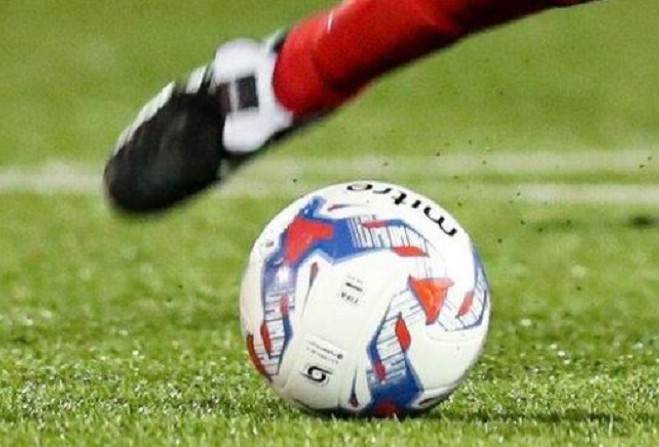 Mens, womens and masters all in action

Manx football returns this weekend with the 2021/22 season set to get underway.

In the premier league last season's champions, Corinthians, who also won the charity shield last month will kick off their title defence against Ayre United.

The first games of the women's division will get started from 2pm tomorrow (5 September).

Among the clashes last season's treble winners, Corinthians, will face a stern first test when they travel out west to take on Peel.

The full list of the fixtures is as follows: