A day of firsts at the Ayres 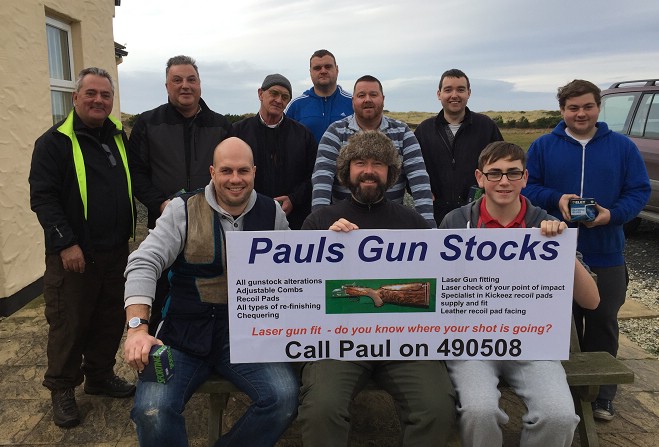 It was a day of firsts in the second round of the Paul’s Gunstocks’ sponsored English Skeet winter league at Ayre Clay Target Club’s Blue Point on Sunday.

Nigel Moffatt also shot his first ever competitive straight to win A Class and take the overall high gun.

This week at Blue Point is the annual Christmas Shoot, comprising 50 English Sporting. Bring a Prize to win a prize. Entries close at 10.15am.