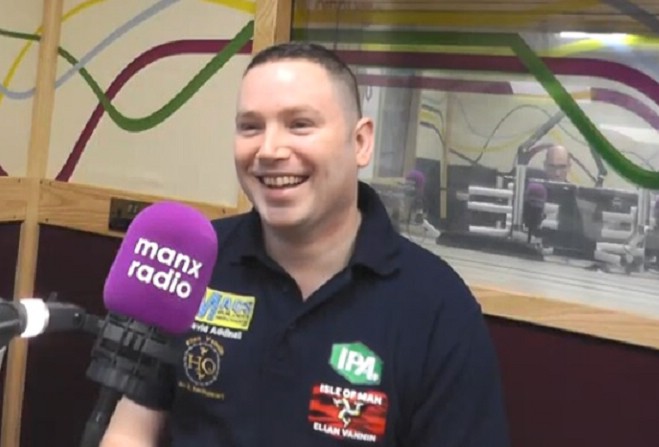 Manx 8-Ball Pool player David Addinall says he's surpassed his own expectations in his first full season as a professional.

He's looking to recapture his scintillating form from the British Championships last month, as he travels to compete in the final event of the season in Manchester this weekend (Fri 16-Sun 18).

A brand new competition, the IPA Masters sees matches contested over a first-to-ten format, which is longer than the players are used to, and is also double elimination rather than straight knockout.

Addinall has claimed several significant scalps across tournaments this year, including defeating reigning world champion and current world number one Ben Davies 7-3 in the last 32 of the British Open.

He went on to lose to 2016 world champion Gareth Hibbott in the quarter-finals.

But that result marked some revenge for Hibbott, after Addinall had also beaten him earlier in the season, during the Freesports TV Champions Cup.

The Manxman also reached the last eight of the British Professional last time out, defeating 2015 world champion Jack Whelan 8-6 in the last 32, before eventually losing to yet another former world champion in Craig Marsh, who won the crown last year.

His results this season look to have secured him a spot on the professional circuit again next season - he currently stands at number 47 in the world.

There's slightly less pressure in the IPA Masters, as the inaugral event doesn't carry ranking points, as yet.

Reflecting on his debut season, Addinall told Manx Radio he's pleased with the progress he's made.

For full scores and results, head to https://cuescore.com/ipapool.