On Air Early Breakfast Chris Williams | 5:00am - 7:30am
China Crisis - King In A Catholic Style Download

Anstey impresses on his return to Manx roads 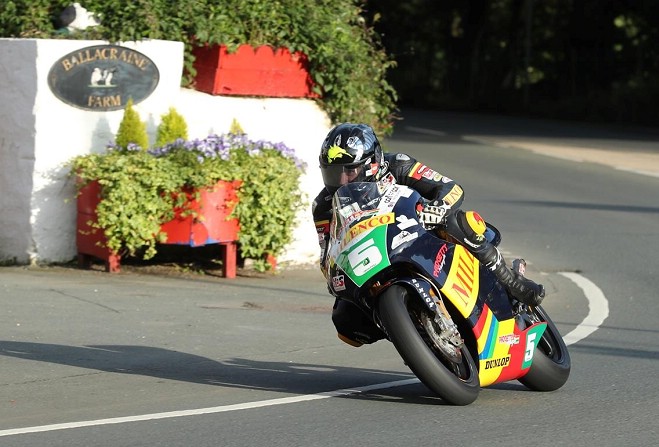 Bruce Anstey is back competing for the first time since 2017

Bruce Anstey completed his first laps of the Mountain Course in more than two years as he made an emotional comeback on the Isle of Man last night.

The New Zealander was quickest in the Lightweight Classic TT practice at 116.28mph on his second lap.

Dean Harrison was fastest in the Classic Superbike class as he registered 123.42mph on his only completed lap.

In the MGP Senior and Junior standings, Stephen Parsons topped the leaderboard, narrowly missing out on a 119mph.

The session was ultimately red flagged after an incident at the Black Hut involving Mark Herbertson.

He was taken to Noble's Hospital in a stable condition to be treated for leg injuries, and is now awaiting surgery.

Anstey's comeback was definitely the story of the evening though, with fellow racers and bike fans alike delighted to see the 50-year-old Flying Kiwi back on the bike.

He spoke to Manx Radio Sport about how it felt to return to Manx roads:

Qualifying is due to continue this evening, with roads around the course closing at 6pm, with the first bikes due away at 6.20pm.