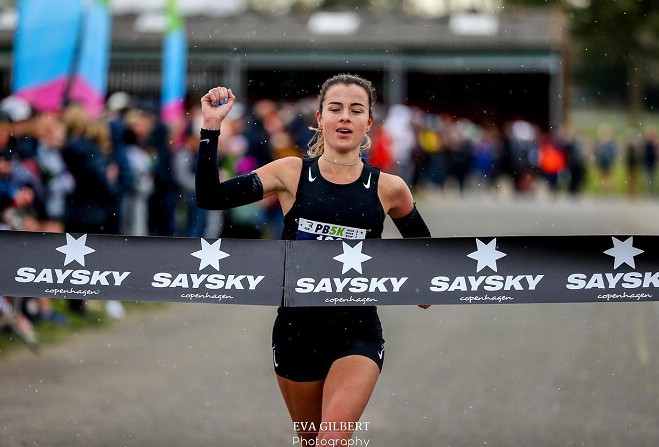 Two of the Island's most prominent athletes are back in action this weekend rubbing shoulders with some of the world's greatest.

Ollie Lockley and Sarah Astin are both competing in the main support races at the European 10,000m Cup meeting.

It's being held at Birmingham University on Saturday and will be Ollie's first off-Island race since the London Marathon last October.

Meanwhile, London-based Sarah has been racing regularly over a variety of distances.

She recently came second in the 3000m at the Loughborogh International and was reserve for the Great Britain team at last weekend's European Team Championships in the women's 3,000m and 5,000m events.

This weekend's Cup is a high profile comp, drawing in the likes of Mo Farah and Jess Judd, who will be running for Team GB.

The men’s and women’s A races will also be acting as Olympic selection trials for the Great Britain squad.

Up-to-date information and a live-stream of the races can be found here.