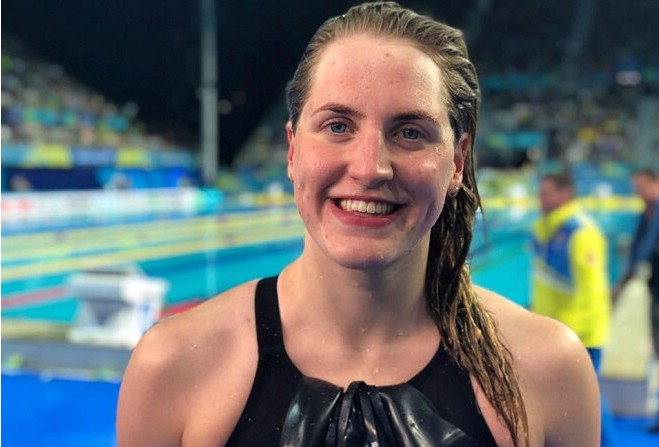 22-year-old one of 14 swimmers selected

Three-time Sportswoman of the Year Charlotte Atkinson has been included in the Isle of Man swimming team for the Island Games in Gibraltar this July.

She's one of the 14-strong contingent aiming to replicate the success the swimmers had in the pool two years ago in Gotland, where they won 25 medals.

Atkinson - who is targetting a place in the Team GB squad for Tokyo Olympics next year - narrowly missed out on a medal at the Commonwealth Games in 2018.

The full squad is: