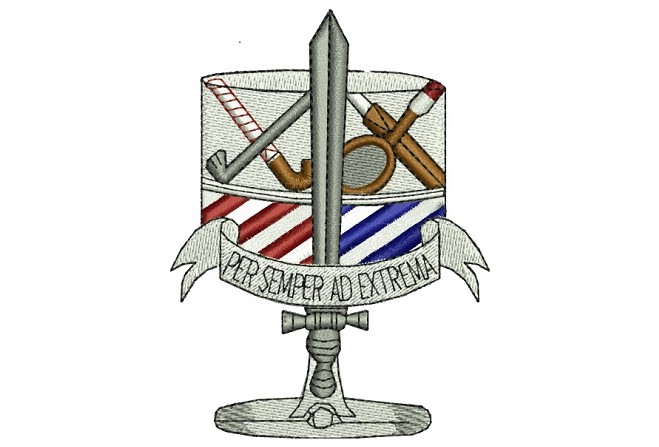 Bacchas' Mixed 'A' team edged rivals Vikings 'A' 1-0 in the semi-final of the Bridgewaters Cup last night.

A goal from Ellie Pearson was enough for the league champions.

Tweeting afterwards, the club thanked Vikings for the toughest-fought game this season for its mixed 'A' team.

Bacchas will now face Harlequins 'A' or Valkyrs 'A' in the final on December 16.

Those two play their semi this coming Saturday (December 9).

Meanwhile, there is one game in the PwC Mixed Premier League this evening - Ramsey 'A' take on Valkyrs 'A'.

The winners of this match will finish third in the table.