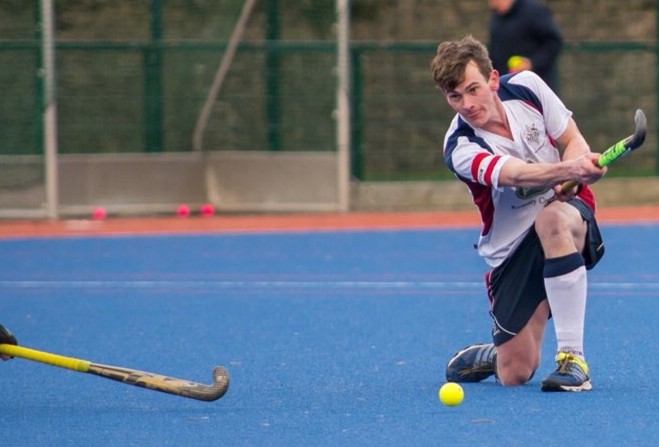 Hockey - Bacchas men are through to the semi-finals of the England Hockey Tier Two Championship.

They won a thrilling game against Lincolnshire side Lindum on penalty-flicks on Sunday afternoon.

The visitors were crowned North Division One champions on Saturday thanks to a 7-1 victory at Neston.

Bacchas opened the scoring early on in the game thanks to an Andy Whiting strike from a short-corner but Lindum equalised with a penalty-corner routine of their own.

Lindum then took the lead at the start of the second half only for Bacchas to draw level almost immediately thanks to a goal from Craig Leece.

The match finished 2-2 and it was a challenge to see who would hold their nerves in a penalty-flick decider.

Home goalkeeper Dave Whiting then saved the next two efforts while Jonny Callow and Andy Whiting made no mistakes.

Lindum scored at the fourth time of asking but a successful conversion from captain Jamie Brown sealed a famous win and the Tromode side wait to see who they will play in the last four.