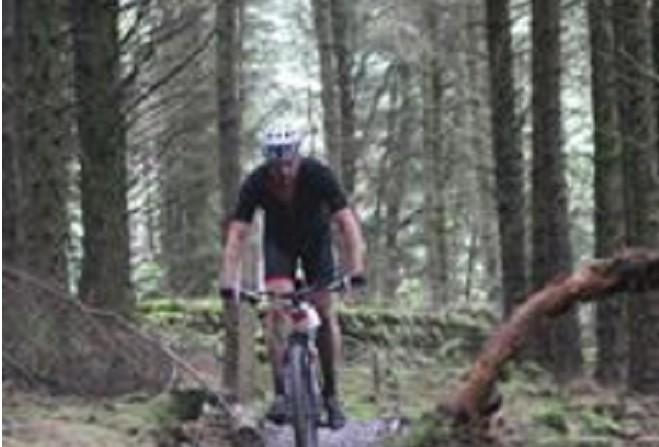 Over 300 expected to compete

The Isle of Man is to host the British Cycling National Mountain Bike Marathon Championships.

Another major cycling event for the Island in 2017 will see competitors tackle a 100km route through the Manx countryside.

It will be held on Sunday 30th July.

Organiser Nigel Morris from the Manx Mountain Bike Club says he's thrilled the event is coming to the Island and it will be a boost for the economy too:-