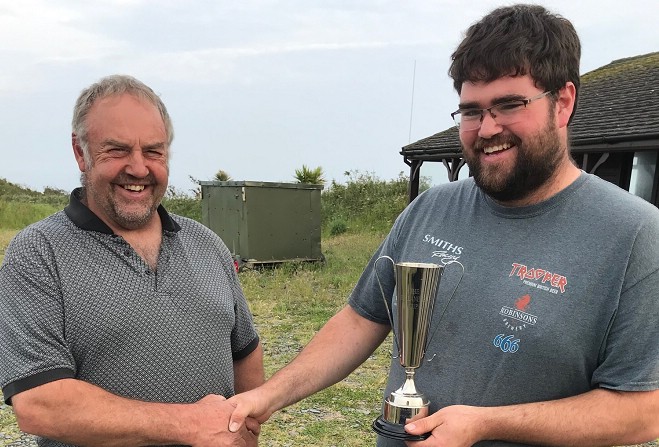 In clay shooting, it was another busy week at Meary Veg in Santon last week, with four competitions taking place.

It all started on Tuesday evening with the Ballaneven Side-by-Side Championship: 18 competitors took to the stand in near-ideal conditions.

The winner with 45 was Richard Kneen, with Alan Wade in second place on 42, followed by Steven Craine in third on 41.

The next shoot was the Sadler Agricultural Supplies ABT League with the winner being Mark Riley on 47, followed by Peter Kelly on 46, and John Moore third on 43.

Veteran Dave Clague won the latest round of the Manx Petroleum Olympic Skeet League, with James Bradley second on 38, and Jeff Corkill third on 36.

The last competition of the weekend was the SMP Partners Sporting League, with 13 competitors taking part in warm and dry conditions.

The winner with a fine score of 43 was Stan Cross; his son, Michael, came second with 38, followed by Alan Wade and Giulio Fabrizio in equal third place overall on 37.