Cav among points in Tour of Dubai Stage 2 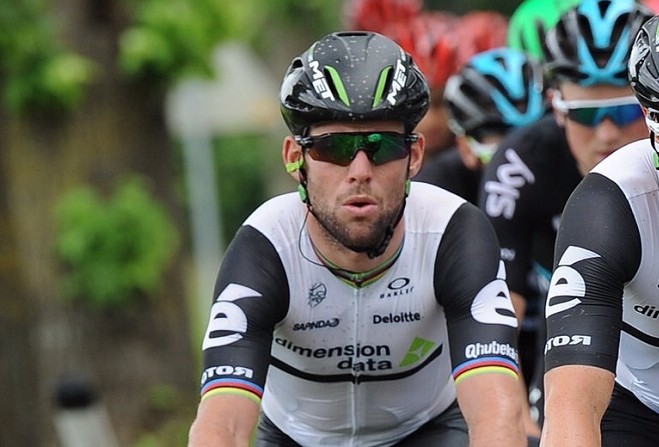 After becoming stuck in traffic in the finale of the first stage of the Tour of Dubai to finish 16th, Mark Cavendish was left frustrated again in Stage 2.

However, the Team Dimension Data rider did get among the points as he narrowly missed out on winning the stage.

The Manxman finished fourth - behind Riccardo Minali, Dylan Groenewegen and the birthday boy and eventual winner of Stage 2, Elia Viviani.

It means Cav is currently in 11th place overall.

Following the opening stage of the event on Tuesday (6 February), Cavendish claimed he was 'terrified for my life' after a chaotic end.

He'll now be looking to build on the eight points earned on Wednesday, finishing the day on the fringes of the top ten.

Mark Christian is also competing in the event.

He finished the second stage in 72nd position and is 81st overall.