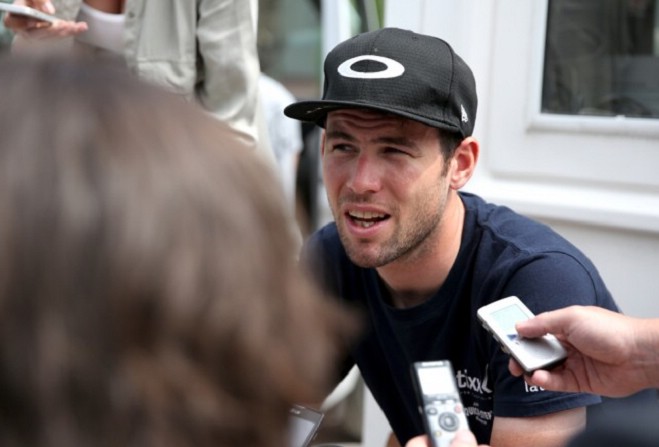 Mark Cavendish has taken his career to new heights yet again.

He is now second on the list of all-time winners with 29 stage wins.

Rob Holden says Cav is already one of the greatest cyclists the world has ever seen:-