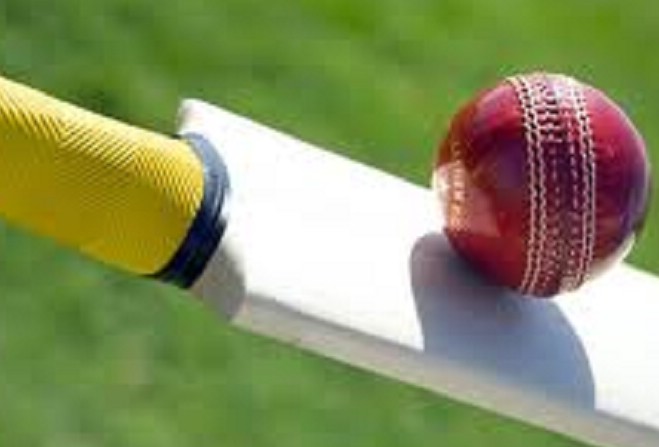 Peel and St John’s survived a major scare from Crosby to keep their unbeaten record at the top of the Premiership on Saturday.

Batting first, the Marown side recovered from 90 for 8 to end on 146, with Ryan Windell making 57 not out.

The Saints were cruising to victory at 96 for 1, but then lost five wickets for just 17 runs.

Dan Hawke regained the advantage before he was bowled for 19.

Cronkbourne ran up a massive 308 for 5 against the Schools Eleven.

Jaco Jansen scored a century and Carl Mellors ended on 98 not out.

In a match wrecked by rain, Castletown defeated Ramsey by 10 wickets.

The northerners were dismissed for 65 and the Town romped to victory in only seven overs.