Clay Shooting: 25 shooters sign up for first round of winter league 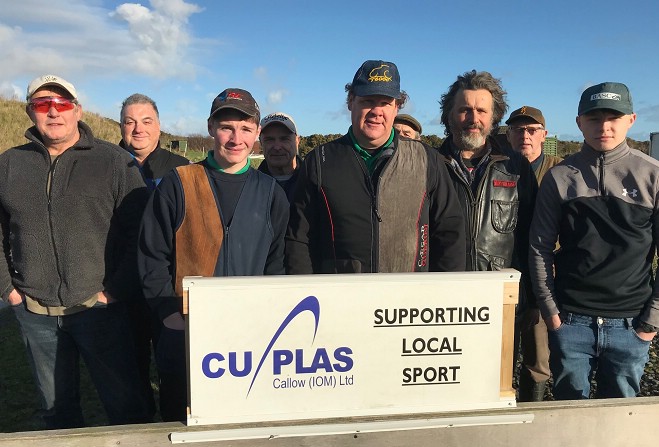 The first round of the Cu Plas Callow Winter series DTL league was held at Meary Veg Santon with a good entry of 25 shooters taking part in near ideal conditions.

The leader after the first round was Mr Perfect Mike Parr with a perfect 25/75 straight ,in equal second place also with straights were Steven Craine, and junior Joe Faragher with 25/73 followed by Artur Stepka who also had a straight for 70 points.

After the second round, Jack Clague finished in third place in C class with 121 points ,in second place on 122 was Peter Lowe with Joe Faragher taking C class with 133 points.

In B class, Brian Faragher was third on 131, with junior Arran wade in second place on 136 with first round leader Mike Parr in first place on 139 and was also second overall.

In A class, Mike Walker was in third place on 136 with John Moore taking second place on 137 put top of the class with the only score over 140 was Steven Craine on 144.

Next week is the second round of the Winter series Pro Sporting league.
Duty officers this week are J Moore & D Corlett Peter Kelly.