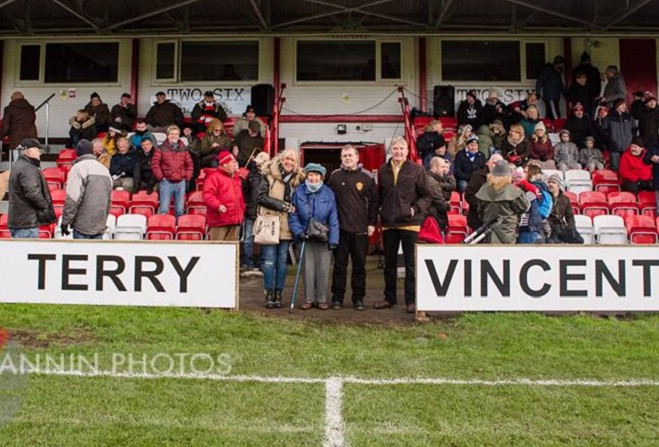 Danny Lane was the star as Colby sprung a Premier League surprise on Saturday.

He hit a first half double as the strugglers defeated St Mary’s to give their survival hopes a real boost.

Although Brian Crellin pulled one back for the Saints after the break, the southerners held on to claim a memorable victory and end a run of six straight defeats.

Gale’s strike delighted the home fans on the day the club unveiled a new stand in memory of former stalwart Terry Vincent.

An exciting contest, in which efforts were cleared off the line and the woodwork struck, looked set to be shared after Billy Kennaugh cancelled out Matty Lamb’s first half opener for Rushen – that is until Gale had the final word.

Reigning champions St George’s lost their 100 per cent record but are still unbeaten after a late fightback against St John’s.

The Geordies seemed set for a surprise defeat as they trailed St John’s 3-1 at home with eight minutes remaining.

Rick Holden’s side had the advantage through Nathan Kelly, Rhys Oates and Louis Morris goals.

However, Furo Davies, Ciaran McNulty and Sam Caine showed yet again it takes a lot to beat Chris Bass’ side as the match ended 3-3.