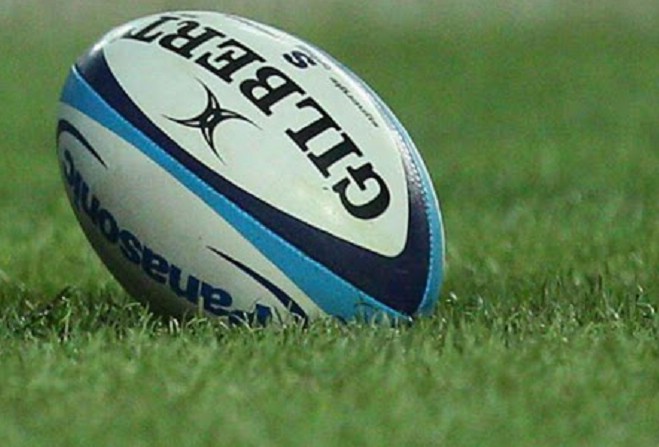 The curtain fell early on the 2019/20 season and will again on the 2020/21 season as the covid lockdowns take their toll on the rugby calendar.

The majority of local players have not played or trained regularly since mid-December and while there are encouraging signs about the end of the current Manx lockdown, the Isle of Man organising committee has looked at the calendar and determined that even if lockdown was to end on or around 19 April, there’s insufficient time to allow players to restart training and get themselves “rugby ready” before the scheduled end of the season on 24 May.

Neither of the planned competitions have actually started in earnest yet so, for the second year running, there will be no Manx Cup.

As an alternative, clubs will be encouraged to work on a program of non-contact social rugby events which are likely to be held over the coming months before pre-season training begins in July, ahead of what will hopefully be a full season.

Isle of Man Rugby is part of England’s Rugby Football Union (RFU) and must follow guidance issued by the National Governing Body. The RFU guidance sets out a series of clearly defined steps which must be followed ahead of full contact rugby. The timeline is matched with the UK Government’s restrictions ending and while those dates are not yet known, the process of following the steps would include a minimum of 6 weeks from the restart of training to full contact matches, and this would take the sport beyond its natural end of season.

While disappointed, the local clubs will now be focusing on their summer socials and of course Junior Rugby which has had its normal season extended so that events can take place during the summer months. Details of all rugby events will be announced as soon as the lockdown end becomes clear.