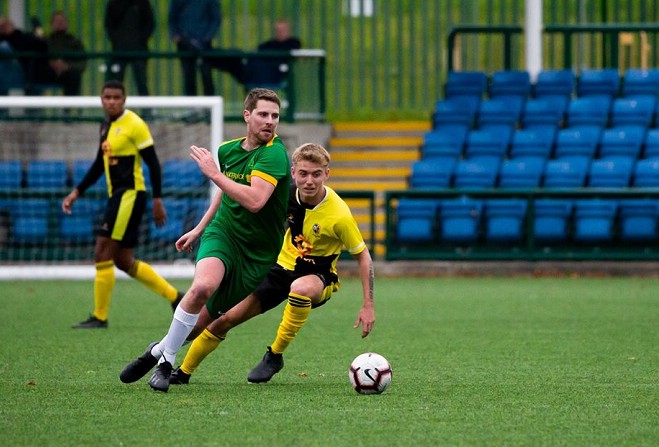 Two sides hoping to qualify for this season's Railway Cup face off in the Canada Life Premier League this weekend as Corinthians welcome Laxey to Ballafletcher.

The Miners are currently third in the standings, having only lost to St Marys and Rushen - the sides who sit above them in the table.

Meanwhile, Corinthians are the form team in the division as they head into the match chasing their sixth win in as many games.

Three points for either side could be crucial in securing a top four finish come the half-way point of the domestic campaign.

The Whites would leapfrog Laxey should they get the win on home turf on Saturday, while the visitors could end the weekend top if they prevail and other results go their way.

Current leaders St Marys are firm favourites for their trip to Douglas Athletic after a thrilling 4-4 stalemate with St Georges last week.

Second-placed Rushen are also away from home, with The Spaniards taking on an Old Boys outfit who are yet to register a victory at Blackberry Lane this term.

Peel will likely need maximum points from their next four games if they're to feature in the Railway Cup, starting on their travels against bottom side Pulrose who are still desperate to get off the mark.

In the top flight's final match this weekend, two sides currently battling it out at the wrong end of the table meet at the Ballacloan when Ramsey entertain Douglas Royal.