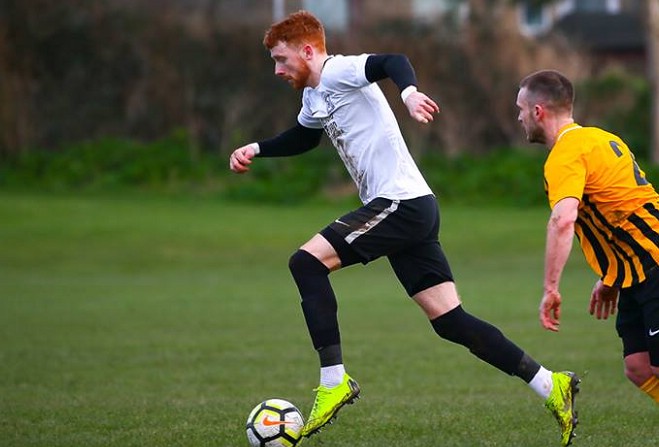 Holders Corinthians continue the defence of their FPI FA Cup crown this weekend when they welcome St Georges to Ballafletcher.

Geordies have significant pedigree in this competition, having lifted the tophy seven times since the turn of the century.

It's been honours even in the two league meetings between the sides this season, with the scoreline finishing 3-3 on both occasions.

Railway Cup winners Peel start their quarter-final tie as favourites, but will have to be wary of their opponents, Pulrose, who lead the way in JCK Division Two.

St Marys travel to Old Boys as they aim to progress to the last four, and top flight strugglers Laxey visit second tier Colby who are looking to register their sixth win in succession.

In terms of domestic league action, it's third versus fourth in JCK Division Two when Ramsey take on Malew.

Both teams are firmly in the promotion picture and Saturday's result could have a big impact on deciding which division they'll be playing their football in next season.