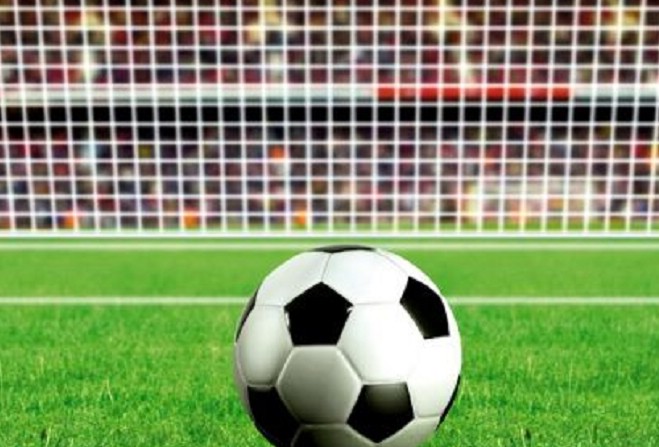 Corinthians have maintained their 100 per cent record in the Canada Life Premier League.

That’s after a comfortable victory over Colby on Saturday.

Goals from Stephen Whitley, Danny Gerrard and Ryan Burns sealed the points by half-time before Danny Oram (two), Gerrard and Whitley again, this time from the penalty spot, sealed a 7-1 victory.

Talented teenager Joe Walters was the hero as Laxey fought back to draw a six goal thriller with St John’s.

Rick Holden’s side had a dream start when Rhys Oates side-footed them in front inside the first minute, although Michael Fernan brought the hosts back on level terms soon afterwards.

Richard Winn ensured St John’s regained the lead early in the second period only for Walters, who had set up the first goal, to level again for the Miners.

Sam Ingham’s free-kick from inside his own half put St John’s in front for a third time but Walters pegged them back yet again, heading home a leveller four minutes from time to cap a fine performance.

Old Boys went on the rampage to see off a spirited Douglas Royal at Ballafletcher.

An early Darren Hudgeon goal set them on their way and, while Jacob Crook volleyed in an equaliser, Adam Adebiyi restored the Old Boys lead almost immediately, an advantage extended via Chris Coxon before the break.

Hudgeon went onto complete a hat-trick in the second half, one from the penalty spot, a feat Adebiyi matched after the break before Aaron Hislop rounded off an 8-2 victory in the final minute.

James Halliday had earlier pulled one back for the hosts.