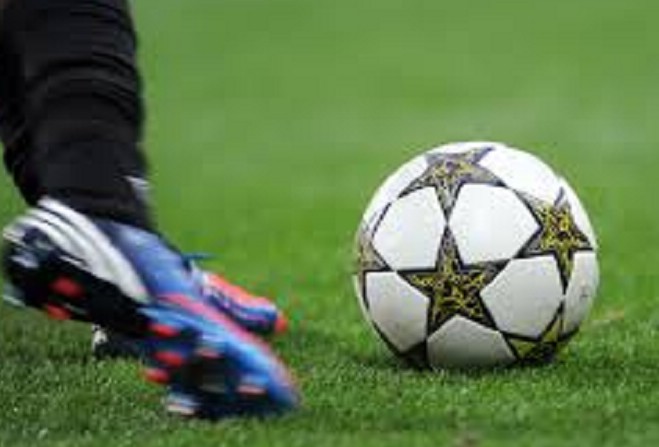 Corinthians have secured the runners-up spot in the Canada Life Premier League.

That’s after they turned on the style to see off St Mary’s 6-2 at Ballafletcher on Saturday to clinch their highest ever league finish in Manx football.

Two ex-Saints players ensured a blistering start for the Whites.

Steve Whitley netted the opener and Conor Gorman added a free-kick against his former club which put them firmly in the ascendancy before Whitley made it three.

Steven Priestnal pulled one back but Sean Doyle made it four and Chris Cannell added a fifth.

Priestnal was again on target but Cannell had the final word on a day and a league season to remember for Corinthians.

Laxey have finished the season in eighth place.

They had to beat St John’s to have a chance of finishing above their opponents in the table and took a lead through Tar Plumsey.

However, Johnny Holland and Rhys Oates were on target to turn the match around and fire St John’s to victory – all the goals were in the first half.

Johnny Croft and Jim Collett goals earned Colby some breathing space from Ramsey after a 2-1 success at Ballacloan.

Carlo Craig capped an impressive showing with the 16 year-old grabbing the goal for the hosts.

A Craig Dolman double gave them the advantage and Chris Anderson added a third on the hour to make the game safe before Marown pulled one back through Connor Gilbert.